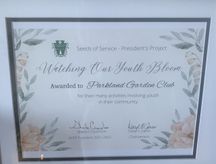 This committee offers services and knowledge to a youth group within the community.

Its goal is to promote interest in ecology, horticulture, and design while stimulating a lifetime involvement with nature.  Currently, members are teaming with Daisy/Brownie Troop #6142. 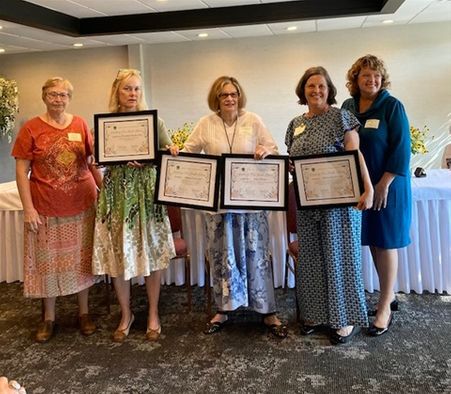 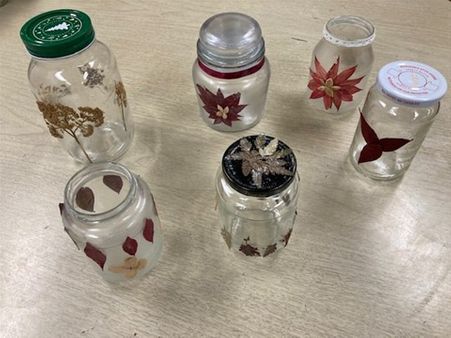 The Parkland Garden Youth Club's goal is to promote an interest and love of nature in our youth. Debbie Barhight is chairwoman of the youth club which currently has teamed up with Girl Scout Troop #6142. The club was busy this past winter with nature related projects: 1.The girls pressed flowers and leaves and let them dry for several weeks. Afterwards they created decoupaged glass jar luminaries. 2.The girls made pine cone bird feeders. 3. They made floral greetings and thank-you cards that were sent to residents and staff of Phoebe Home. 4. They also participated in the yearly backyard bird count held by the Lehigh Gap Nature Center over Presidents Day weekend. 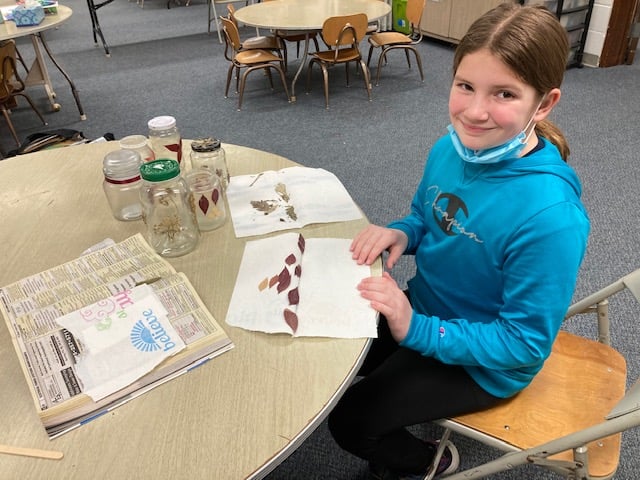 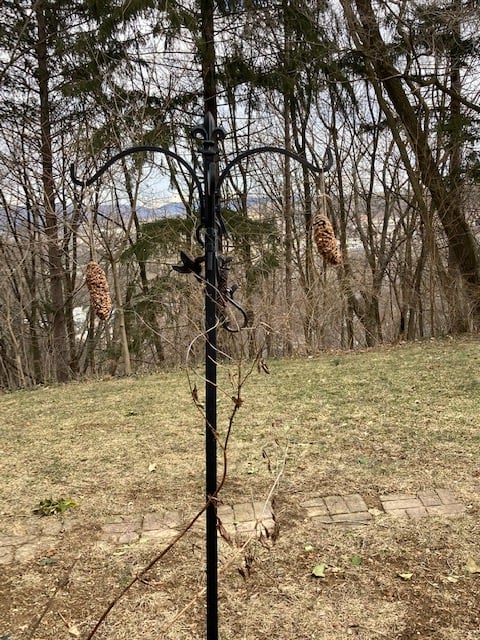 Floral and thank-you greeting cards made by PG Youth Club 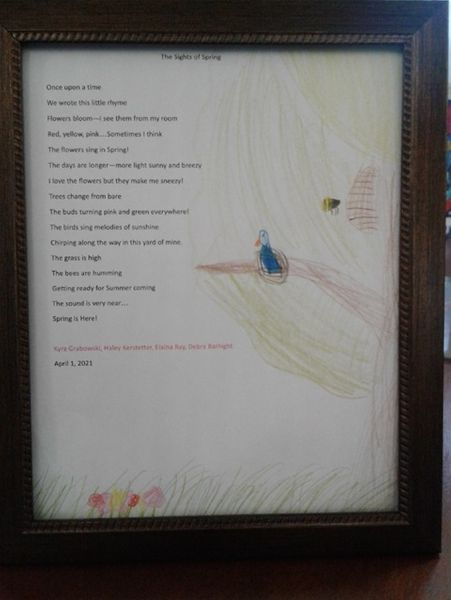